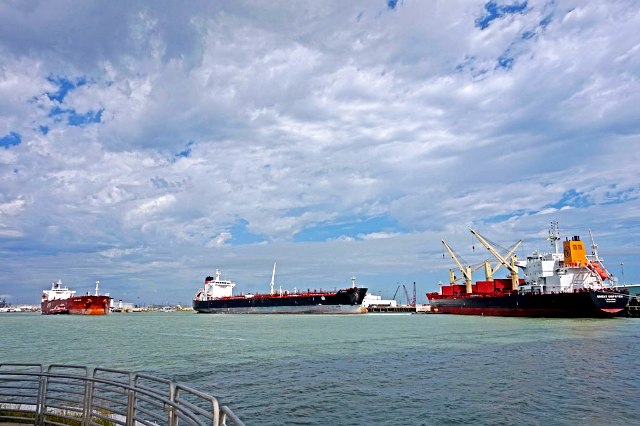 The Port of Corpus Christi has raised USD 216.2 million from the sale of Senior Lien Revenue Bonds, which will be used to finance the deepening and widening of the Corpus Christi Ship Channel.

Currently at a depth of 45 feet, the channel will be dredged to 54 feet to accommodate Suezmax and larger vessels, and widened to 530 feet to allow for two-way traffic flows. The USD 335 million dredging project is set to start later this year. Once the project is completed, the port will able to play a larger role in the development of LNG exports from the U.S.

The port plans also to use a portion of the net proceeds to bankroll upcoming capital projects, which will include investments in new terminals in the Gulf of Mexico and rail infrastructure.

The Port of Corpus Christi had a record-breaking first half of the year moving 52.2 million tons of products between January 1 and June 30, 2018